The analyser only monitors the bus – it is “invisible” for other devices. All WTB or MVB frames on the bus are monitored. A timestamp is added to each frame and then passed to the Ethernet bus within the UDP frame. More MVB or WTB frames can be stored into a single UDP frame in order to optimize the utilization of the Ethernet bus.

The open source program Wireshark is used on the PC for which an add-in is supplied. Wireshark is generally a widely-used software that has become the standard for network protocols analysis.

It is possible to use this program with a supplied add-in to view the individual frames of TCN communication and also to get some statistical information from the WTB or MVB layer, e.g. the minimum and maximum gap between master and slave frame. It is also possible to analyse protocols from higher layers (TCN PD and TCN MD protocol). Moreover, when analysing the TCN MD protocol, we can view the whole TCN messages; when UIC E-Telegrams is being transmitted, its header and even the individual items for standard E-Telegrams is viewable. The user is allowed to modify or extend the supplied add-in arbitrarily, e.g. to add an analysis of its own application protocol.

To download this file, you must provide your email address 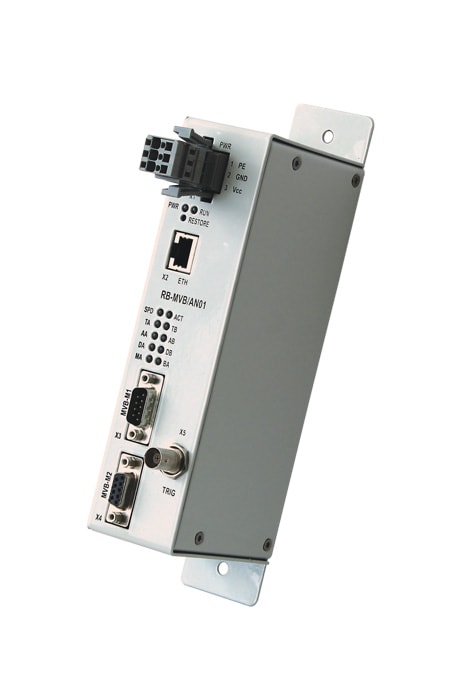 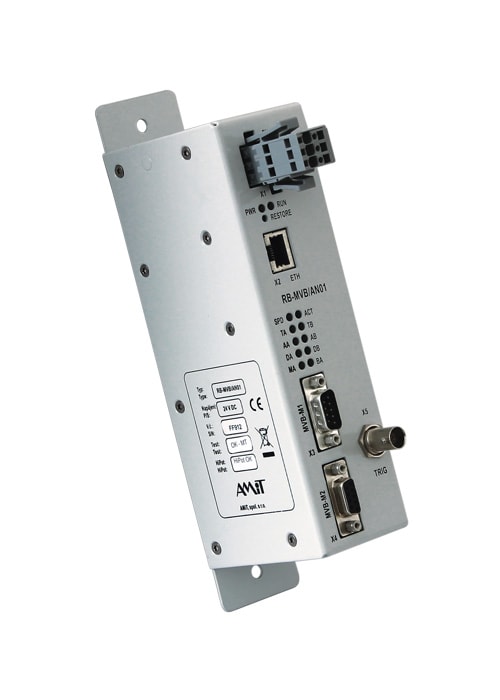 On 11th and 12th of July 2018, another periodic meeting of UIC-IEC Trainet and Multimedia Group was held at AMiT’s headquarters in Prague. TRDP protocol was one of the many discussed topics. TRDP (Train Real-time Data Protocol) is a [...]